Hard drives are the most common media in computers, laptops, and servers. The density of disks is increasing, and the speed is growing. Manufacturers of hard drives try to increase the durability and reliability of data storage, but the Achilles heel of all hard drives remains mechanics. We provide the best hard drive recovery services.

Destruction of the service information – occurs as a result of failures of the hard drive, poor contact in connections, poor-quality power. A similar failure is especially susceptible to such hard drives as Fujitsu, IBM, Maxtor.

The failure of the electronics board (controller) – mainly occurs during a power failure. Often, the combo chips (engine controls) fail. This product is subject to Quantum, Maxtor, Seagate, WD;

Damage to the BMG (magnetic head unit) and preamplifier circuit-commutator circuits. Similar malfunctions can occur due to the impact of heads on the surface of magnetic plates or stick of MBG, the switch can fail during a power failure. Typical representatives: Quantum AS +, Maxtor D540X, IBM.

Mechanical damage: the destruction of the surface of the plates (BAD blocks), engine jamming, sticking of magnetic heads. Occur in case of improper operation, factory marriage or due to a large wear of the drive.

Self-recovery of data from a failed hard disk can lead to a permanent loss of your files.

Recovery of information on the HDD with a broken service area 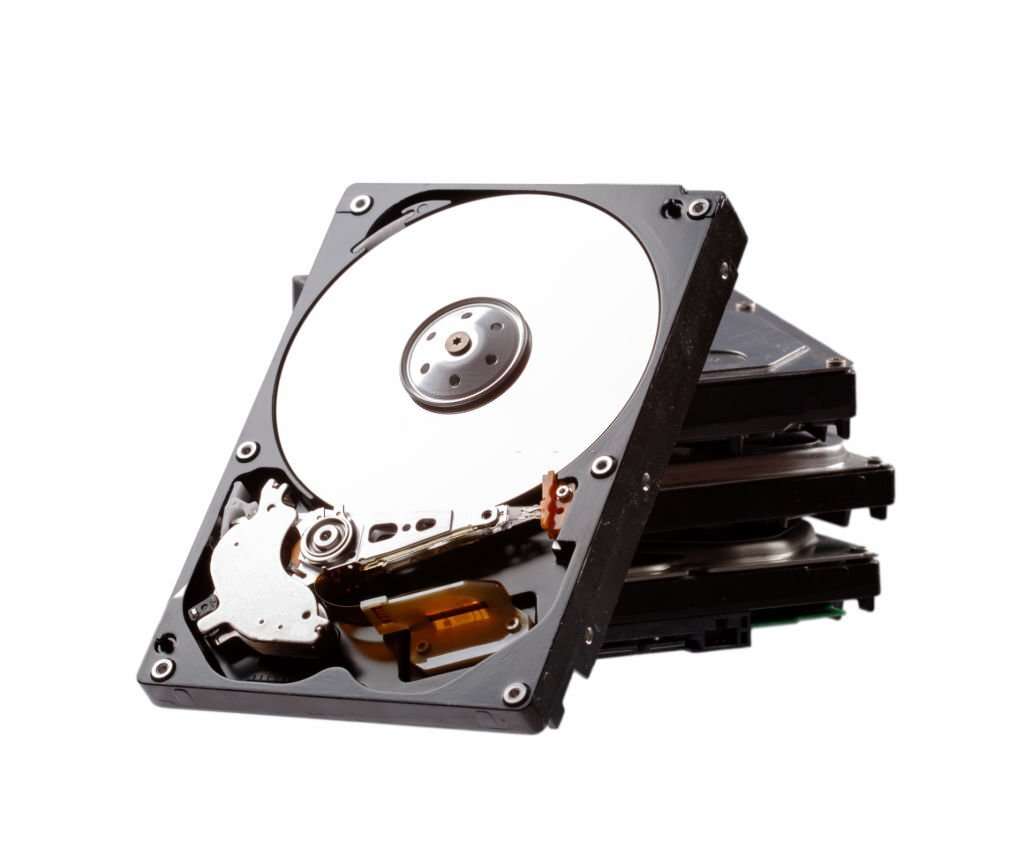 The disk is not detected in the BIOS or is detected incorrectly, while the hard drive can make uncharacteristic sounds or pound. HDD can also be detected correctly, but user data is not available, the system can not boot from this hard drive.

Restoring files from the hard disk, in this case, is to restore the data of the HDD service area. These works are held at the PC-3000 stand, in the technological modes of the hard drive. A particular difficulty in data recovery, in such cases, is the destruction of the hard disk defect tables (translator).

After data recovery, it is possible to fix the hard drive.

Data recovery in case of jamming of the engine or BMG

With the wedge of the engine / BMG, the disc does not spin, which can cause burnout of the microcomputer chip. Also, the surface of the magnetic disk is usually destroyed.

Jamming of the engine is eliminated by repairing it or replacing the pancakes with a healthy drive. In the case of sticking of BMG, the hermetic zone is opened and the heads removed to the parking zone. After that, a copy is made to a working hard drive on the Data Extractor. Winchester operation is not subject to and its repair is impossible.

Data Recovery after having Bad Sectors 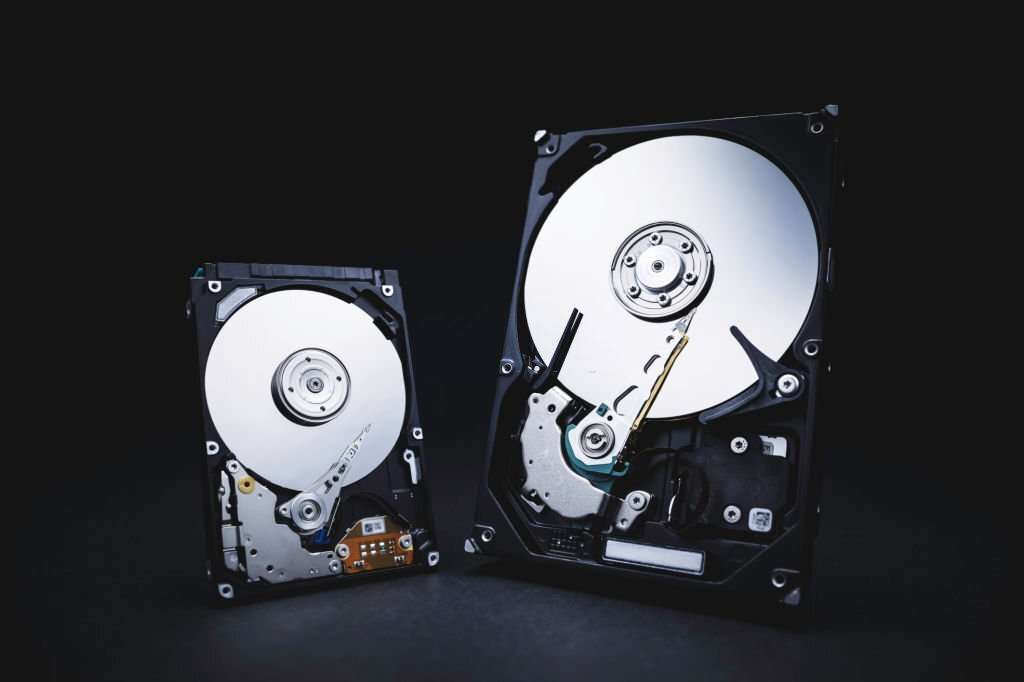 With this malfunction, as a rule, the operating system stops loading, some folders or files are not readable, while the hard drive can make shuffling sounds.

Information recovery is done by sector transfer to another hard drive using the Data Extractor software and hardware, which in many cases allows you to subtract information with a significant percentage of bad sectors. Then the data recovery takes place at the program level.

With minor surface damage, it is possible to repair your hard drive after data recovery.